The Oscillating Granulator is the desired machinery in the pharmaceutical, food, instant soluble powder, chemical, solid drinks and other industries .

1. This Oscillating granulator makes use of the rolling motion of rotating barrel, granulating the wet powder materials into granule by sieve. It also can be used for crushing the agglomerate material into small granules directly.

3. It is not suitable for solid, fluid medium, paste or pulverizing.

4. Its mesh number of meshed sieve should be prepared by users themselves according to the size of granule. 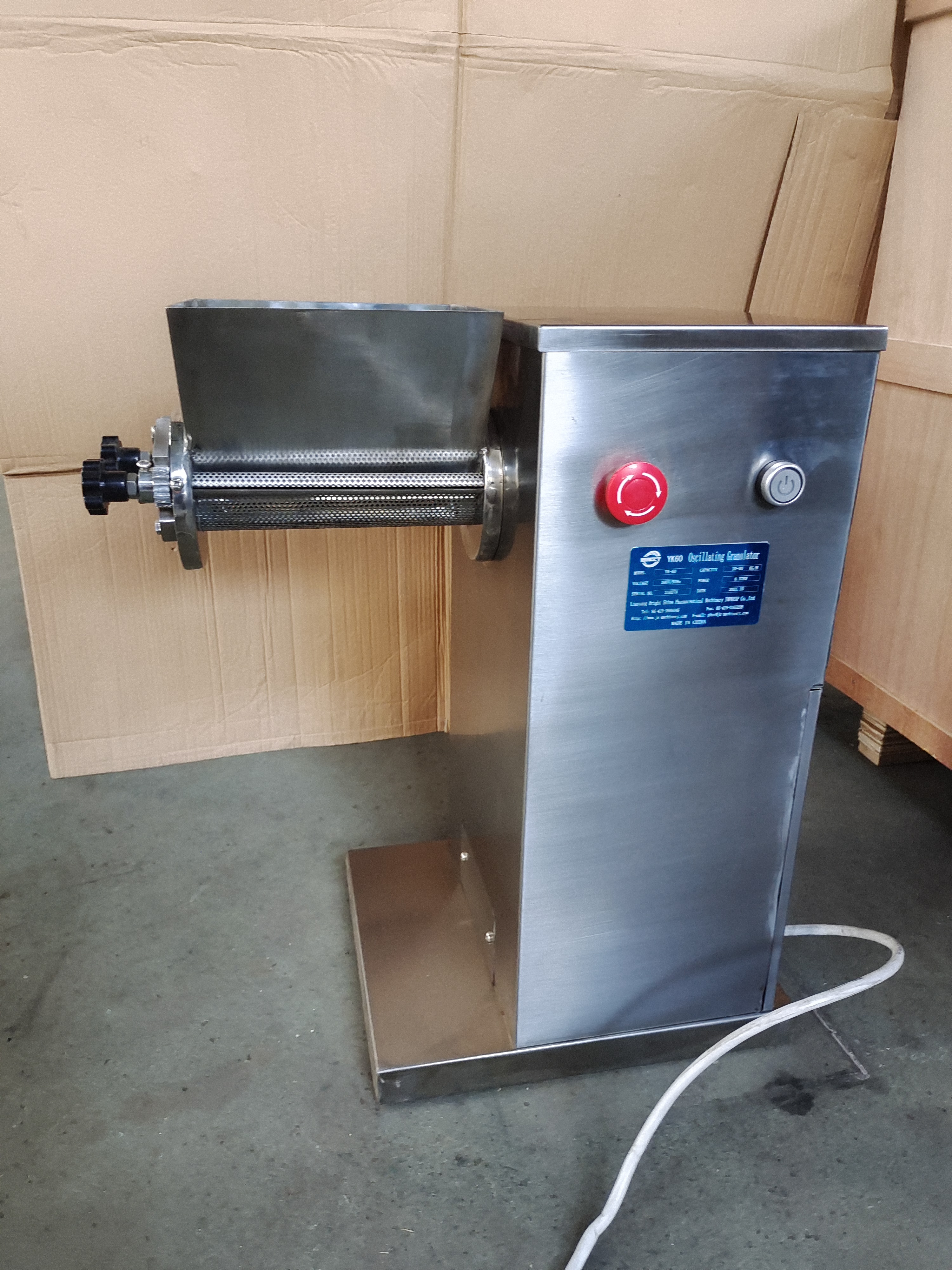 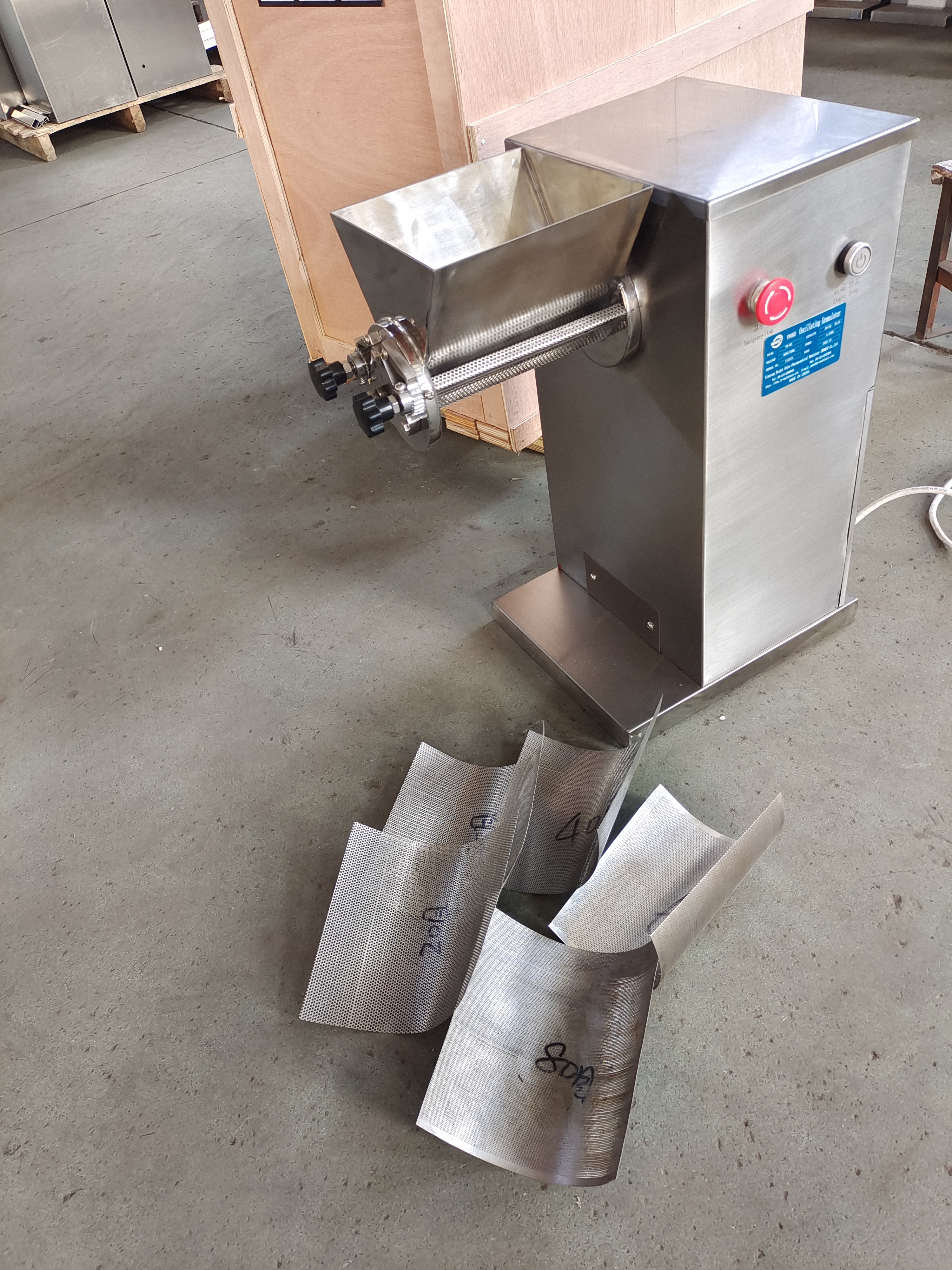 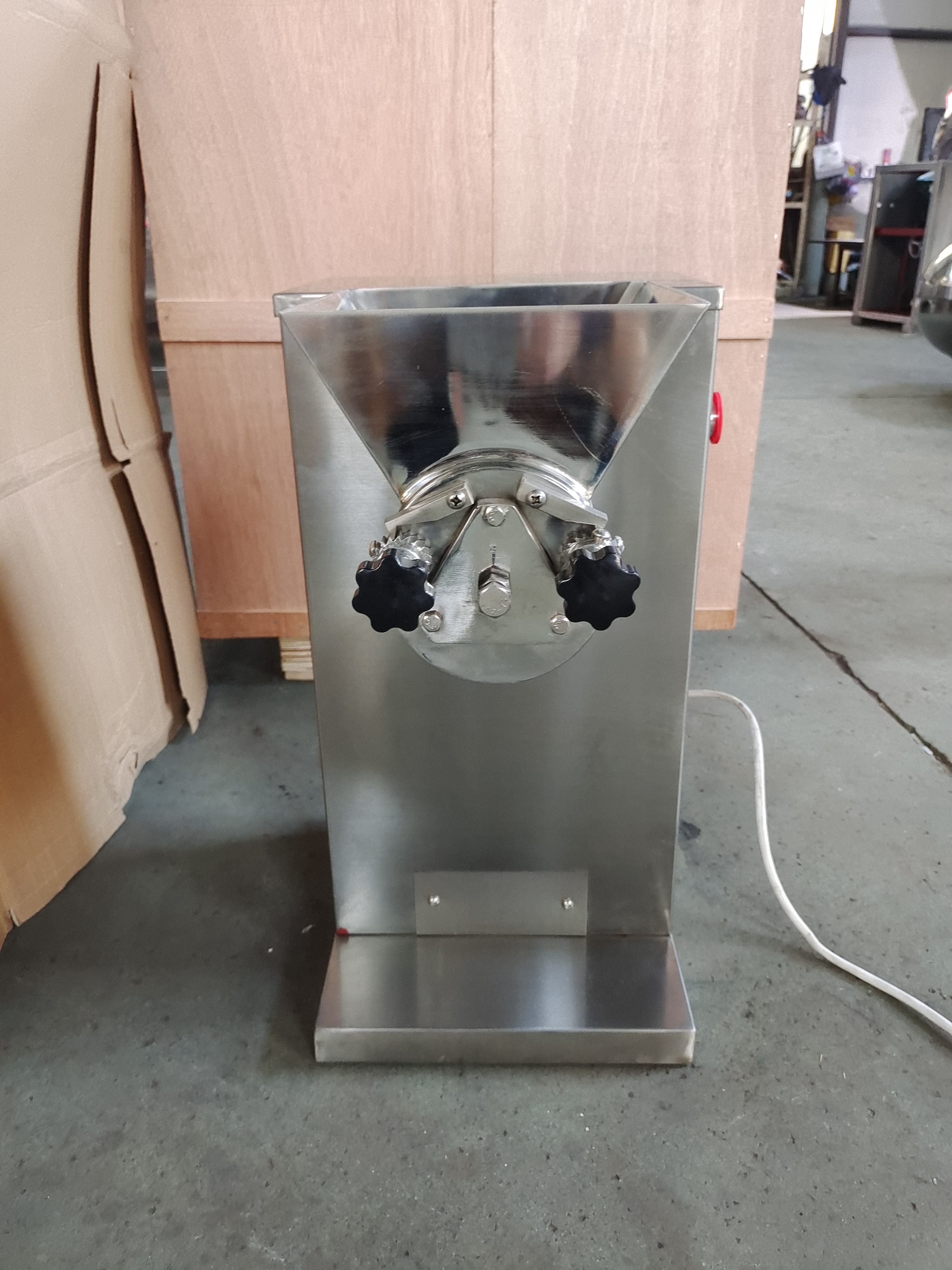 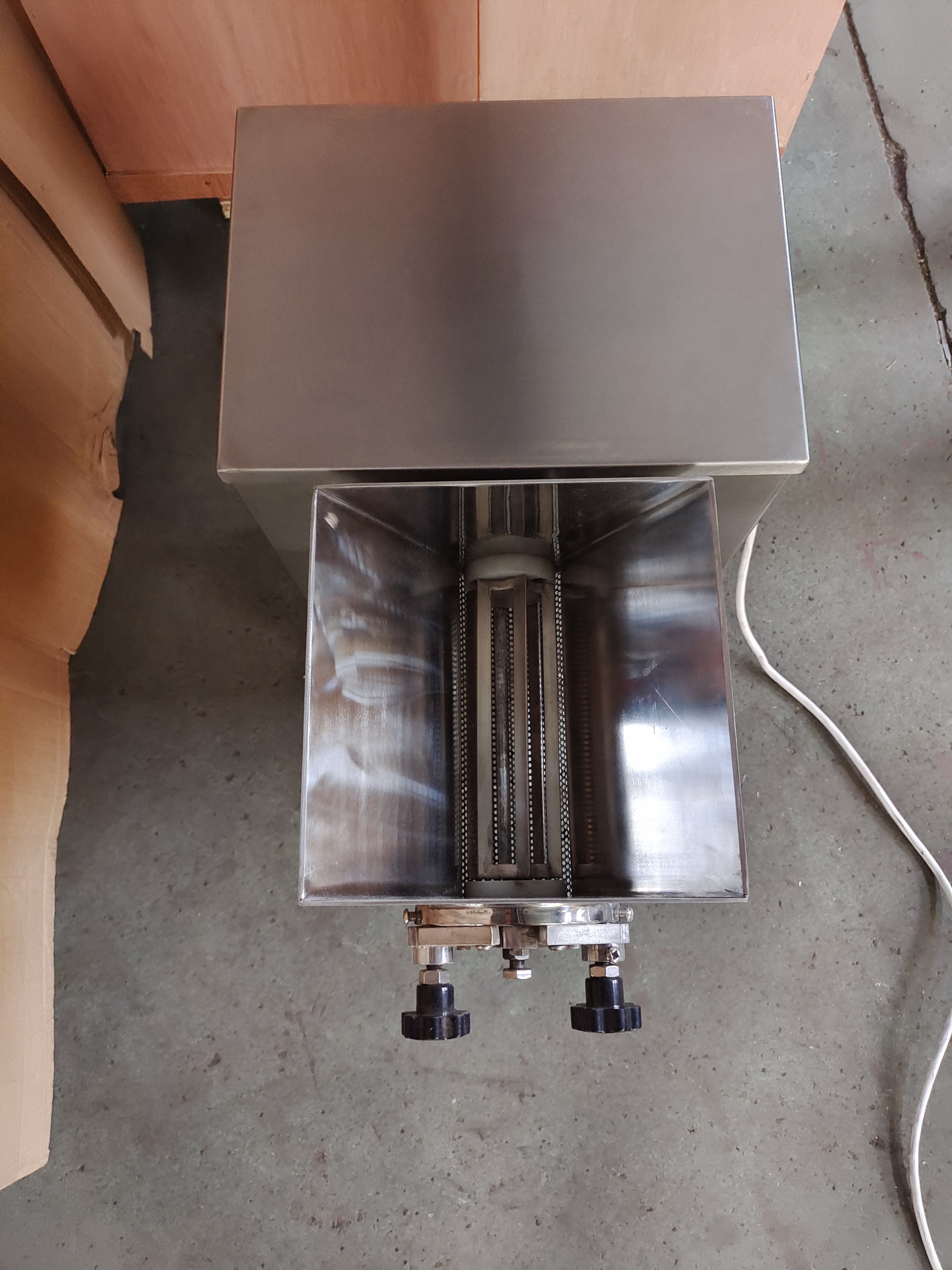 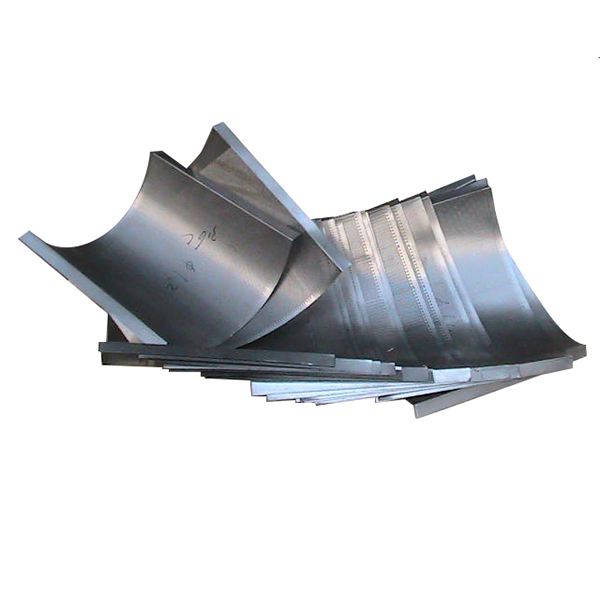 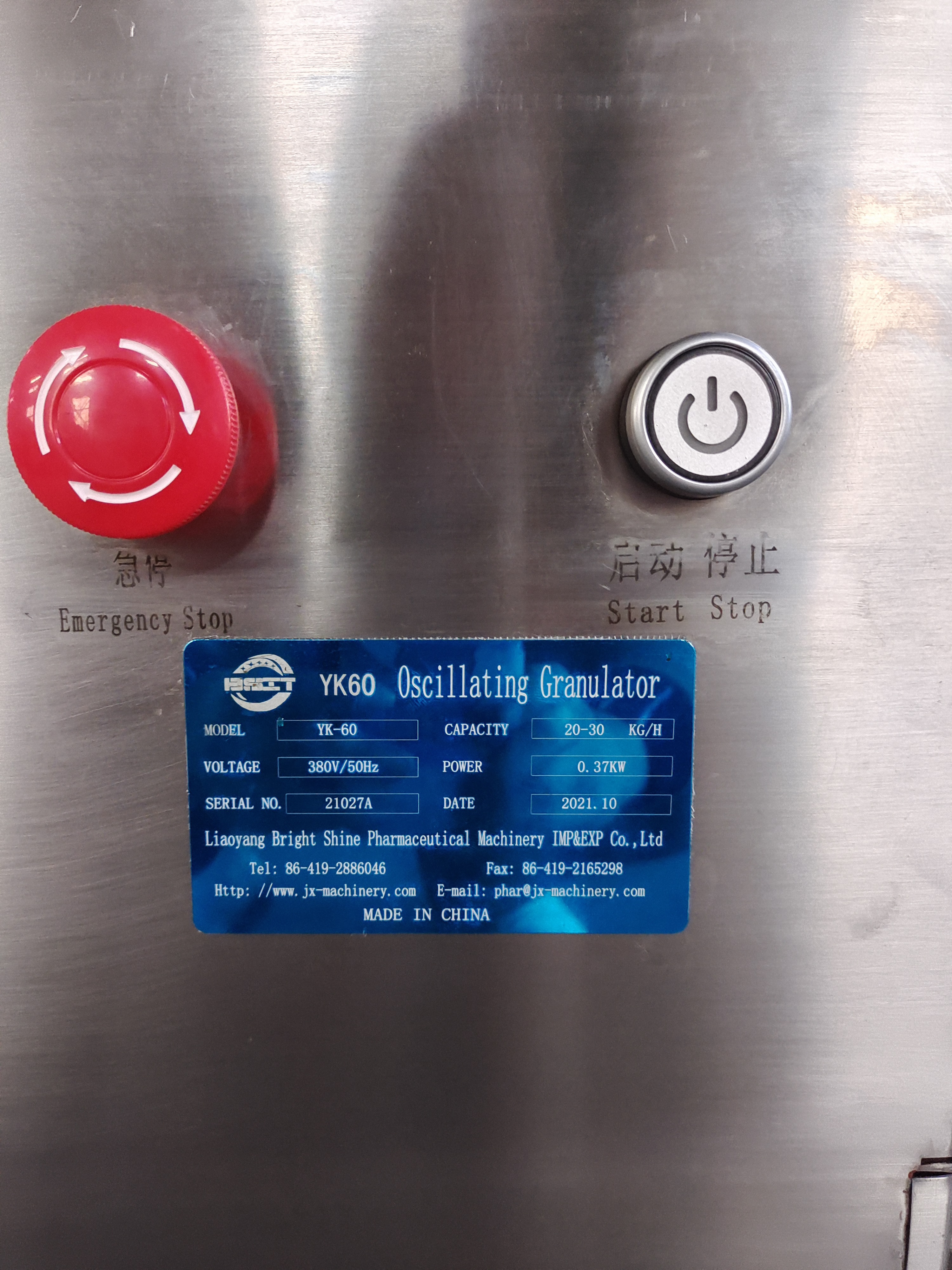